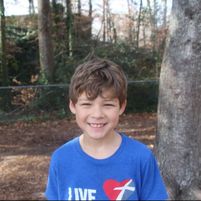 ​I chose air pollution because it is something that is begining to effect our world more and more so I wanted to learn what it is and how to stop it.
Take a look at the sky. If you are in a clean place it probably looks clean and blue but if you're not it might look smoggy and brown.  This is due to lots of things that are mostly known as air pollution.

Atlanta GA is one of the most polluted cities in the U.S. (according to Forbes magazine 2009) and most of it is because of air pollution.Air pollution effects big cities more than small cities,in the country.Because there is so much pollution in Georgia lots and lots of people and animals are getting very sick and dying.Smog is another effect of air pollution it is smoke and fog mixed together.a lot of smog can be very bad for people and animals because when smog gets in the air it is not safe to breath and if you do it is very unhealthy.Acid rain is another effect of air pollution acid rain is formed when pollution gets in a rain cloud and turns all the rain into acid.

People have been trying to stop air pollution since the 1960’s.  Lots of laws have been passed too. They are called the clean air acts. People are making eco friendly power plants and factories and making electric vehicles that don’t pollute the air.

How you can help

If there is a subway or bus in your town take that instead of instead of your car. Try to walk to places as most as possible that way less pollution is released into the air. Try not to burn anything that relieses smoke into the air. Now that you know all about air pollution and how to prevent it go outside and make change in the world. 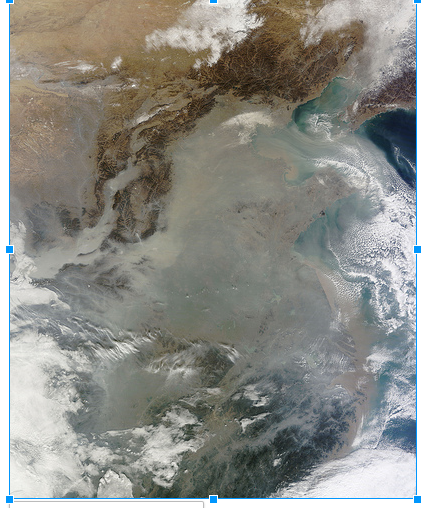 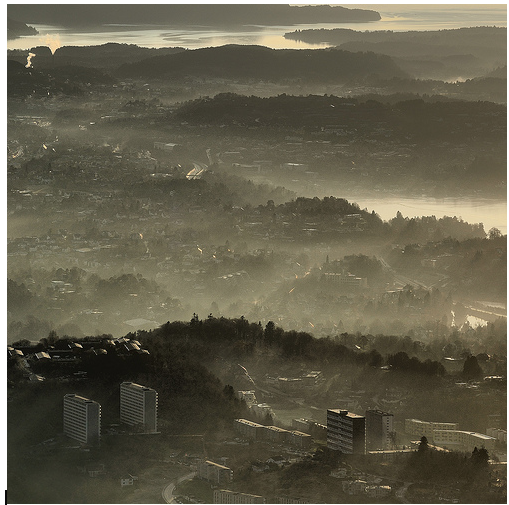