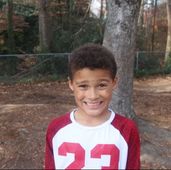 ​I chose human impact on sea turtles because I have seen what people do at a sea turtle hospital. 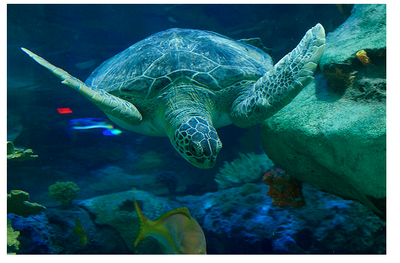 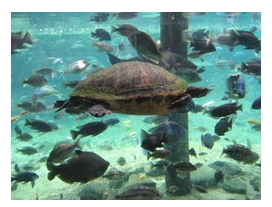 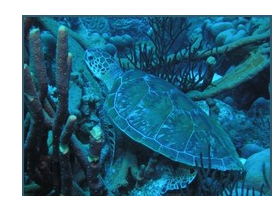 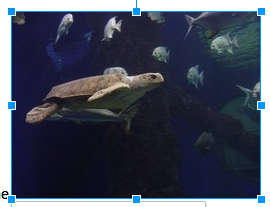 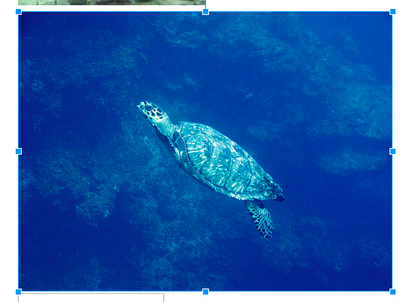 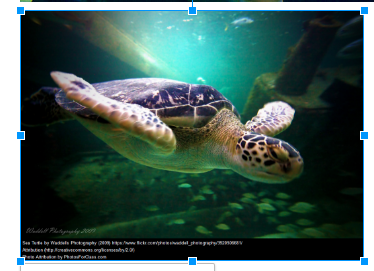 Imagine a 155 pound creature swimming in the silent ripples and steady water. Then all of a  sudden a boat   breaks the silence and comes ramming at the sea turtle. The poor sea turtle tries to move but it can't because it has a cut in his flipper.This could cause him to starve without food.
What Are Sea Turtles
First, sea turtles are creatures that have four flippers and are green, dark green, dark blue, brown and sometimes black. A sea turtle lives in the atlantic ocean and the coastal bays. Sea turtles have a hard shell that protects them from predators such as raccoons, dogs, cats, and raid of ants will kill the baby sea turtles.Sea turtles eat invertebrates witch  are sea shells, crabs,and other hard shell creatures.
​                                                                                          Threats
Bang! Flash!! The baby sea turtle starts to move the wrong way because of the lightning, car lights, and house lights. According to “ Conserveturtles.org” plastic bags have killed over 100 million animals in the ocean and 80% of the plastic bags come from land  because we litter and half of it goes to the ocean.
Sea turtle hunters are roaming the beaches when nesting season is here so the sea turtle hunters can get the turtle meat  and the eggs. Fisheries are accidentally catching sea turtles and are not releasing them back because they will take the sea turtle with the fish. Some people are killing sea turtles for jewelry and selling them in the market.
​
Second, Biking on the beach can cause the worst threat of all. Interfering with nesting!!! Interference with nesting can cause interference with digging the hole and takes longer for n the beach can cause the worst threat of all. Interference with nesting!! the baby sea turtle getting to the ocean because the tracks slow the sea turtle down which also causes time for predators.A turtle can’t swim or eat because of a disease called fibropapillomas( fibro-pap-ill-omas)  which could be linked to pollution such as oil, cans, and plastic bags and also be connected to shallow waters.
What can we do?
Examples are: We can stop biking on the beach in certain spots and put bike lanes and we can start turning lights off at night  if you are near the beach. We could also have solar panel lights for the houses so they won’t have to turn on and off  the lights so they won’t keep the lights on all night or turn them on at 2:00 in the morning. We can make laws that say fishing is only allowed in the reefs that have fish only reefs not in  sea turtle reefs.We should recycle mostly everything we throw away and give it to an artist so they they can make art happen. We can build areas that hold oil far away from the ocean and put a barrier around it so whEn the oil escapes the barrier will block it. We could also stop using plastic  around the ocean so the wind won’t blow it into the ocean.  No matter big or small go make a difference and tell people about sea turtles and change the world!!.You!Yes you! Now!
​
The references are :
​Glossary
Fibropapillomas: A disease that is caused by oil and pollution
Solar Panels : A blue thing  that turns sunlight into energy
Fisheries : A person who fishes and brings them to factories
Predators: Animals that kill other animals for food
Pollution:Stuff that pollutes the air such as gasoline, fires and volcanoes
Invertebrate: Are shellfish,crabs and other hard shell pray