This is me Noah Crocker, I chose this topic because I wanted to raise awarness on Global warming. This will help the world be a better place if everyone does their part!
​<-----  Me!
Global warming
By Noah Crocker

Imagine this, the sun is out, people are outside, clean air and water is everywhere. The birds are flying, geese are being fed with bread crumbs. Everything is just peaceful… Except if the Global Warming Cycle continues this will never come true...

What is Global Warming?

Global warming is a cycle that is caused by greenhouse gases. some gases are carbon dioxide, nitrogen oxide, methane and sulphur dioxide, carbon dioxide comes from cars and power plants this is formed by smoke mixing with oxygen, smoke also causes global warming. Methane comes from cow burps and people’s posterior releasing a gas I don't want to mention, Methane is also flammable.

Nitrogen oxide comes from Nuclear plants, it also has a effect 23x of carbon dioxide!
Last but not least Sulphur Dioxide, sulphur dioxide also comes from cars but it has 5x the effect of carbon dioxide. All of these things have 3 things in common. They are invisible,  they cause global warming and they are harmful.
Global warming also sweeps water from africa to america, for example what would you do if no rain came to your county for 1 year?


Melting Glaciers
Glaciers are melting everywhere, this is bad for us, and the polar bears, It is bad for us because it causes floods near cities that are near the coast, this causes a spike in the population of the city and MASSIVE damage. It also makes many people homeless.

Burning Forests and homes.
When the globe gets hot it causes more forest fires which destroys trees (keep reading to help save trees!) When it destroys trees carbon dioxide increases in the atmosphere. Also, when the forests burn down, people's homes burn down as well. So global warming affects forests yeah it affects everything on earth. For example, if you were trapped in a burning forest what would you do and where would you go? Flaming trees fall on people's homes because they can catch on fire and it can damage the home.

Food
I said global warming affects everything on earth, right? It does it affects food too.
Some fruit and veggies can't grow in a warm environment, and this is part of World Hunger, we need food to survive global warming is affecting everything… it's bad, VERY BAD,  To help save food you need to garden foods that have a resistance against sunlight, then you can sell it, also you're gonna help save the world for example, What would you do if you ran out of gardening seeds?. Food is gonna be a problem when global warming is going to grow.


How does it affect Georgia?
Global warming affects Georgia in many many ways, some ways are: No peaches or peanuts can grow, More hot days, heavy breathing which uses up Oxygen. Atlanta is one of the most toxic cities in america, so we need to stop causing global warming in atlanta!

Doing your part.
Well I think I have explained enough so let me tell you about doing
YOUR part on saving the world!    ​​In conclusion, global warming is bad, arctic glaciers are melting, forests are burning down, food shortages, and more severe weather, Be a good person. Save the world, Help everyone, Change everything!
Glossary
Carbon dioxide - a greenhouse gas usually caused car engines.
Nitrogen oxide - a powerful greenhouse gas, 23x the effect of carbon dioxide.
Methane - this greenhouse gas comes from animal burps and people farts.
Oxygen - this isn't a greenhouse gas, we use oxygen to breath.
Nuclear plant - a type of power plant the produces power using nuclear objects
Power plant  - a building that produces power using electrical generators.
Glacier - A large amount of snow in one place.
Greenhouse Gases - a group of gases that causes global warming.
Coast - an area near the water with sand.
Global Warming Cycle - a cycle that causes global warming. 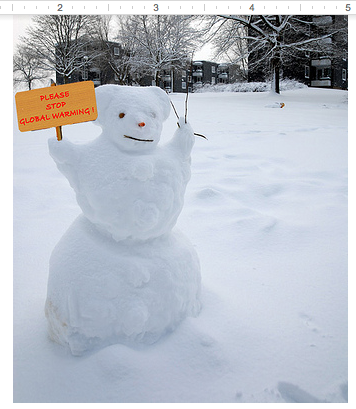 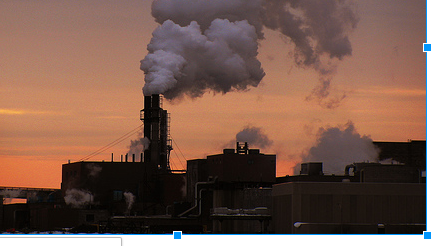 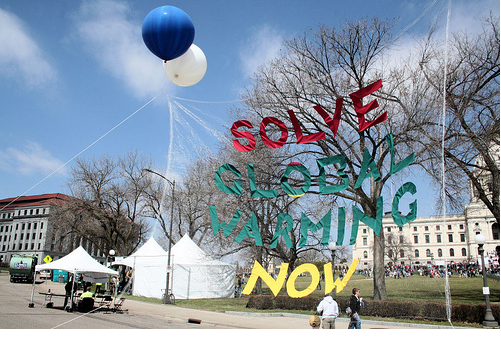