I  see litter everyday.  So I picked soil pollution because I wanted to stop it. 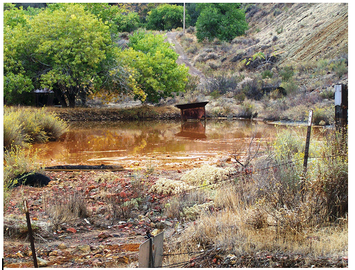 Did you know that scientist predict that it would take at least 1 million years for soil to decompose a glass bottle?  Imagine you are a worm and you are dying because there is so much pollution like chemicals and trash.  In 2010 the United States generated about 205 million tons of trash.

Why is it Bad?
Soil pollution is bad for the environment. Chemicals that factories dump into the soil or water make crops dangerous to eat.The big holes that are made by mining cause erosion.  Animals that drink chemicals or eat trash could get hurt or die.

What Can We Do to Help?
We need  to help the environment.  We can  stop littering.  We can stop dumping chemicals on the soil and in the water.  We can stop mining. 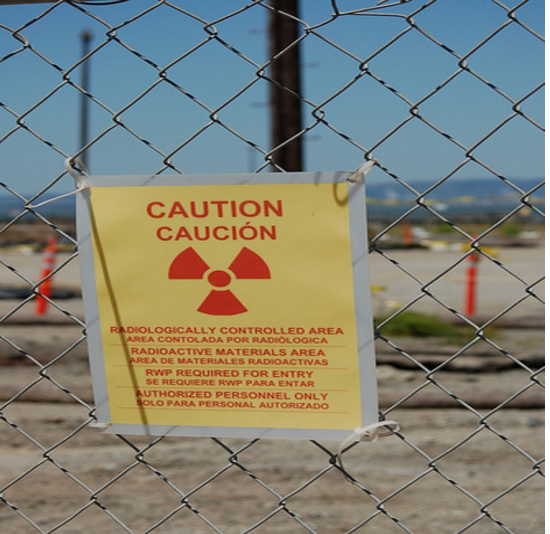 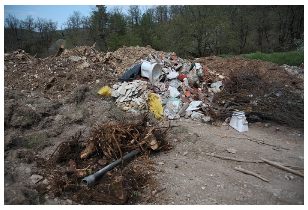